Notes from the Margins 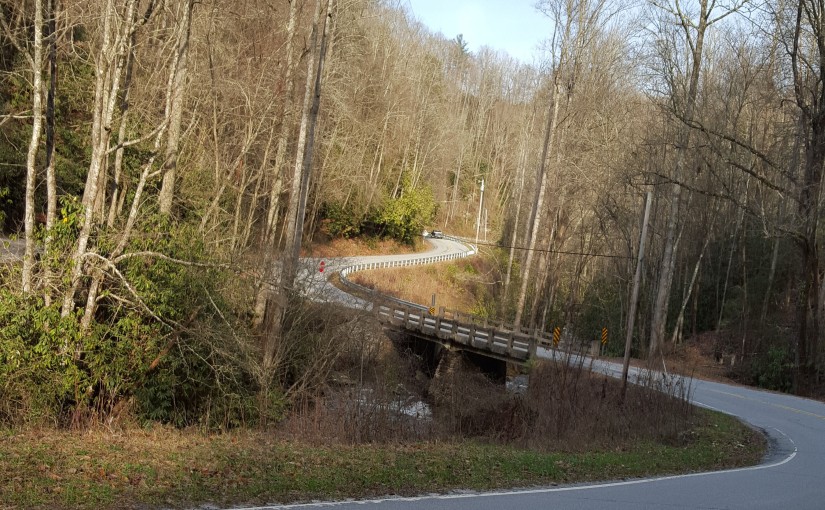 I am now posting primarily to HolySmokeOnTheWater.com because its structure is better suited to my rambling interests: theology, Christianity, my opinions, snippets of what I am reading and hearing,…  NotesFromTheMargins.wordpress.com is where I put the dialogues I have with people.  I will continue to post items addressing Teachable Moments here.  Please join me on these other sites.  I miss you.

What was it I thought I knew?

“I have to risk teaching and writing what I must trust as the universal wisdom of God, and not just my own ideas. I have no other choice. In doing so I must be willing to be judged wrong by others more intelligent, wise, and holy than I.”   This is from Richard Rohr’s Daily Meditation from the Living School for Action and Contemplation…and I echo his claim.

Richard adds, “We all constantly draw wisdom from the ongoing evolution of consciousness…God is very patient.”  In Creation is Evidence of God’s Brilliance, I state that

God is in no way threatened by science or technology. Quite the contrary, God is giving us the guidance to learn more about His universe…and more. God reveals Himself to us and empowers us to learn more about Him as we are capable and prepared to know Him. For example, the Holy Spirit is not computer illiterate; God is in control and has led man to develop such technology and inspires men, like you and me, to use it to distribute knowledge, wisdom, and guidance to people all over the world.

Is it plausible?  Yes.  It is a theory…and a theory is good until it is proven to be wrong.  As Richard Rohr states, “If it is true, it must always have been true.”  The concept that humans are coming up with technology that is beyond God’s creation is preposterous; if we have the knowledge, He had it first.  He invented it.  Was such technology ‘known’ or conceivable at creation?  I say, “Yes, and more.”  Conceivable by God…not producible by man.

And now we are back to what I ‘know.’

I am in the process of expanding my knowledge, particularly as it concerns my spiritual beliefs and practice.  I intend to write more on this as I learn.   Something I think I have realized is that where I believe I am spiritually, can be reached by other more formal ways.  I am learning about these other ways…and those paths are apparently ancient.

The good news is, I am not alone.  The questions I will be pondering are how to get from my path to one of those other paths…or even, should I?  If God has been directing my steps thus far, and I trust He has, why should I leave the path He has constructed for me?  But then, He also directed my attention to these other ways.  I sense I must trust and be open…inquire and…

Besides, I intend to not only expand my knowledge but also my practice…which includes ora et labora … prayer and work, both alone and with others.  Perhaps by spending some time on one of these other paths, I might find opportunities to pray and work with other like-minded seekers.

Thanks be to God and to God be the Glory.

(The image at the top is provided by NASA through the Huffington Post.)

See the full, original post of Richard Rohr’s meditation for January 8, 2017.  You are invited to sign up for Richard Rohr’s Daily Meditations here: https://cac.org/sign-up/ 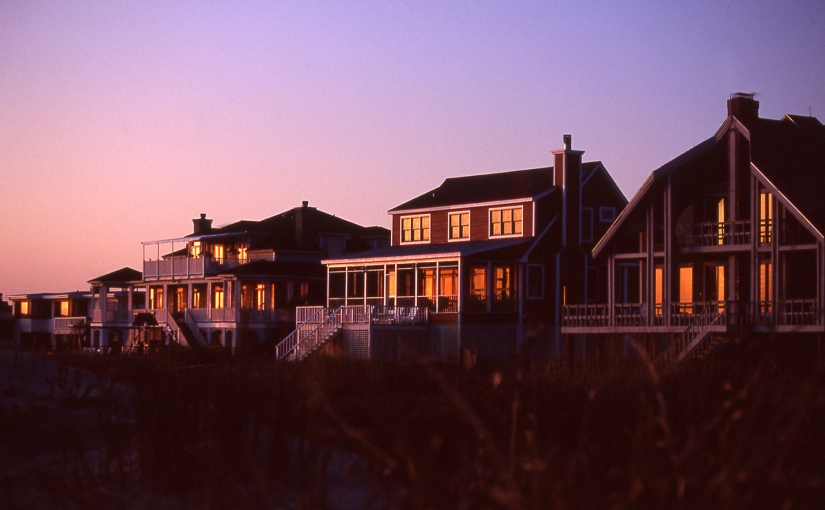 I’m all about ‘teachable moments,’ those special moments in time when we are given the opportunity to alter life.  I miss probably 95% of them so when I realize I have walked away from one of the 5% that I am aware of, I lament.

I was late in making the water bill payment and drove to the facility on Saturday morning to put the check in the night deposit box.   As I was looking around the front door for anything that might resemble a deposit box, a white SUV drove past the side of the building to a covered drive-through.  As I walked around the side of the building, I noticed that the driver of the SUV had his window down.

“Is that the night deposit box?” I asked.

I hurried into the space between us and offered, “Here, let me help.  You told me where to find it so I’ll put both of our checks in.”

“Thank you,” he said, handing me his envelope.  As I slipped both beneath the protective cover, he added,  “I’ve had a stroke and I’ve lost a lot of strength in my left arm.”

“…but I’m getting better,” he quickly added.

Seeing an opportunity, I prayed, “Thank you, Jesus.”

“You bet.  I’ll tell you, this stroke really saved my life.”

“Bless you, dear.”  I touched his arm; “You have a good Thanksgiving.”

But I knew as soon as I turned to go that I had blown it.  That man had a story to tell and I cut him off.

Everyone has a story to tell.

Some stories are outrageous tales of abuse, neglect, and unbelievable mistreatment…or they start out that way.  Some stories don’t sound like stories at all, but rather as general complaints about politics, family members, illness, or the weather.  However, if given the opportunity, the complaints can morph into a sharing of the story teller’s  circumstances and experiences…often as an explanation of why the story teller thinks the way he does.

If handled properly (and if trust is built) the story teller may then be empowered to shift his position just a bit, less toward rancor and rage, and more toward patience and forgiveness…even toward a willingness to admit his own failings.  In, “What do people do, who don’t have Jesus?” I describe a day of meeting people, listening to their stories, and..in time…getting to the crux of life.

The gentleman at the water department wanted to share his story of how suffering a  stroke had saved his life.  It is probably a wonderful story; his stroke probably forced a change of life priorities or a re-connection to God.  By gifting him with the opportunity to tell his story, I could have strengthened the power of the transforming event in his life; I could have encouraged his willingness to share his story and life with more people; I could even have been blessing, myself, with wisdom from the Holy Spirit.

There are enumerable, but only positive, reasons for listening to another person’s story.  Truth be told, I would also be obeying Christ in doing so because several times a day He whispers to me, “Let her talk.”

For the past hour, I have been standing at the sliding glass door looking out.

Times like these, things get really clear and really simple.

watching the bluebird couple checking out the vacant house; roses and azaleas in bloom even though #2 was defeated by an un-ranked opponent; realizing this may in fact be about my need to give up my little blue wonder car

For most of that hour, I peered around a window clingy bought for the season and placed just so to discourage the birds from flying into the door.  It reads, “In all things, give thanks.”

This time last year, times were bleak and when I lost nearly everything, I turned to all I had left…the love of my brother, an empty house trailer, and Jesus.

Seems I am being called to let go again

God will not abide other gods.

My mind has toyed with ‘cooking the spiritual books’ and rearranging my alliances and attachments so that they don’t appear so important…hiding my nakedness.  But God will not be mocked.

I have loved God but I have also loved my car, my team, and ‘my’ home which is not really mine but belongs to my brother.  I have very little but what I have may still be too much.  I am no fool; I will give up whatever I have…in obedience.  And even in that, I will give thanks, if I am able.